To continue a tradition of an annual packraft gathering, premiered last year, come this autumn primus motor of the first event, Korpijaakko, kicked off the preparations early on and soon after the second get-together was agreed over the weekend of September 18 to 20. 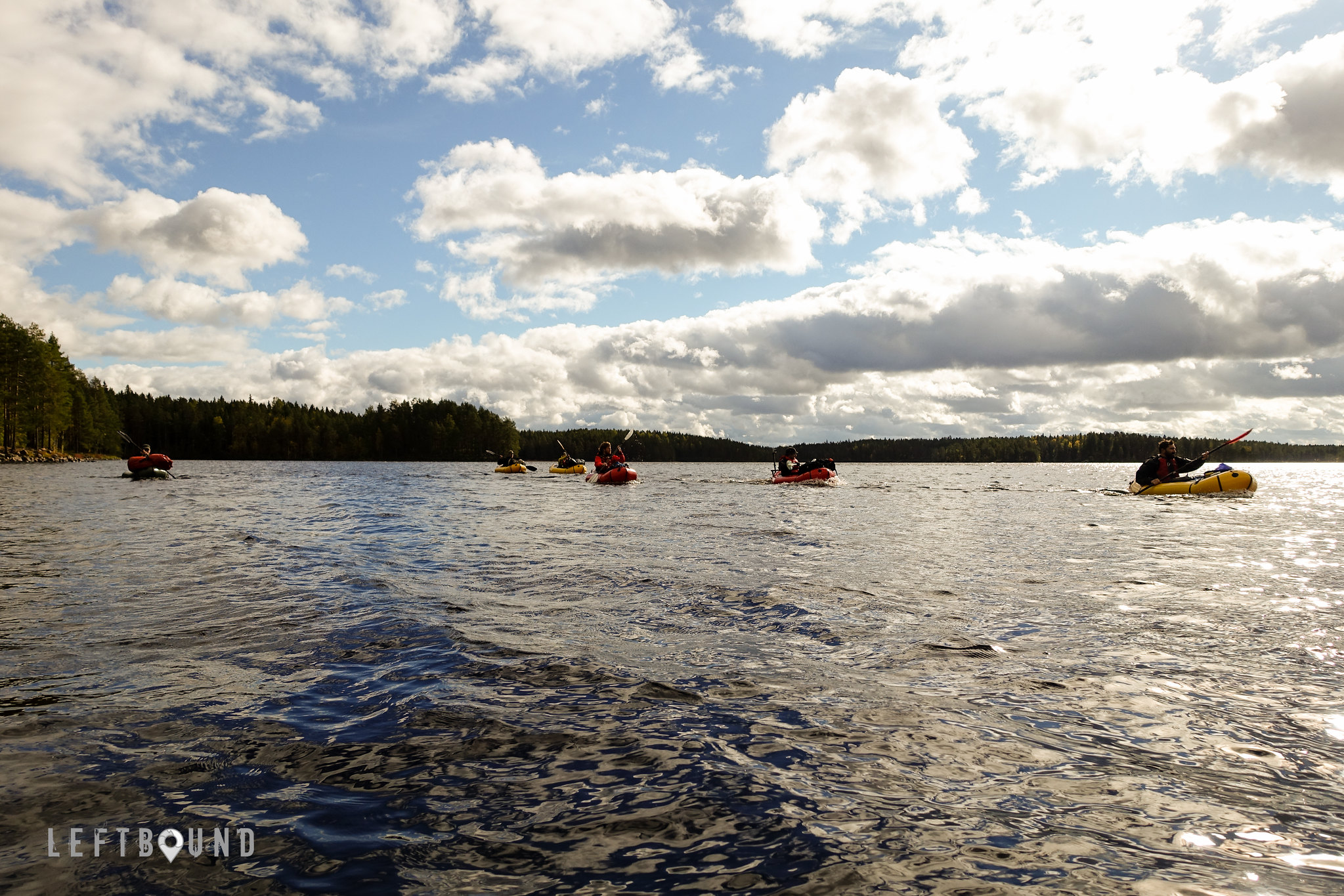 While hammocks have been proven to be comfortable and versatile sleeping systems (and shelters, extended with a tarp or similar waterproof cover) for outdoors, I have always considered them only as an accessory for leisure, for napping and immersing oneself into a good book. 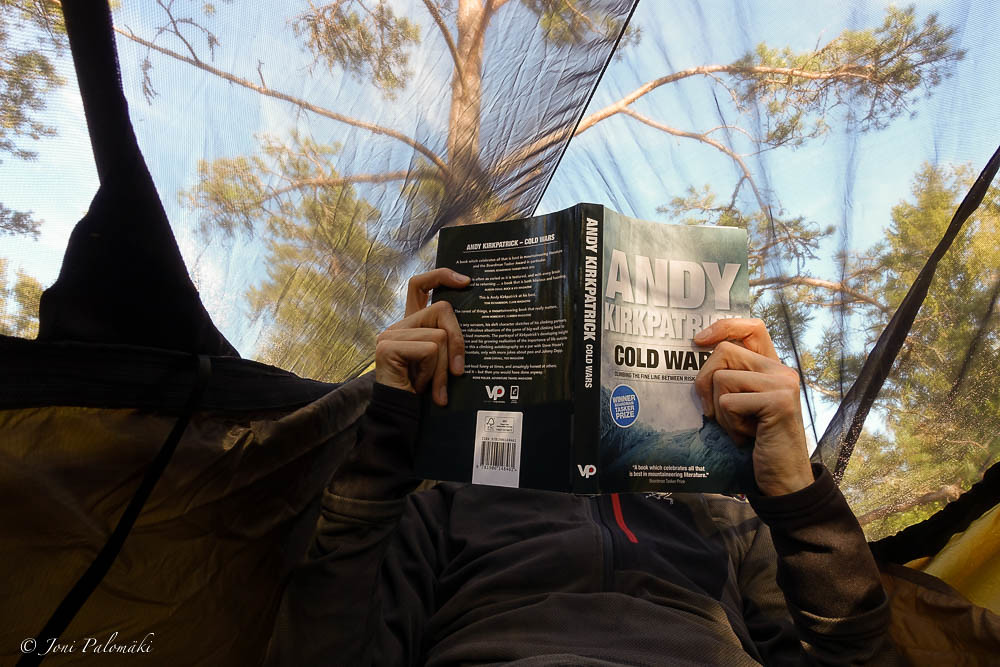 Since my early childhood I’ve been an avid, recreational fisherman, living next to a Kyrönjoki river in Ostrobothnia, with abundance of fish. Back in the days perch and pike (up to and even above 20 kilograms) were the most common catch that was reeled in, and with hook and line one could catch also the common roach (or ide) and large breams, up to a kilogram and more. Also random trout, grayling and whitefish could be had on certain parts of the river. We initially did not have a boat in the family, but it was easy to fish from the shore, along the river and on the small rapids. Moving out to study and later for work fishing was pushed into the background for some time. Fishing from the shores of the Baltic Sea around Espoo, having no boat to access the right spots, did not really interest me. This changed when I bought my packraft few years ago, and suddenly all the lakes nearby, and the coastline, became accessible. 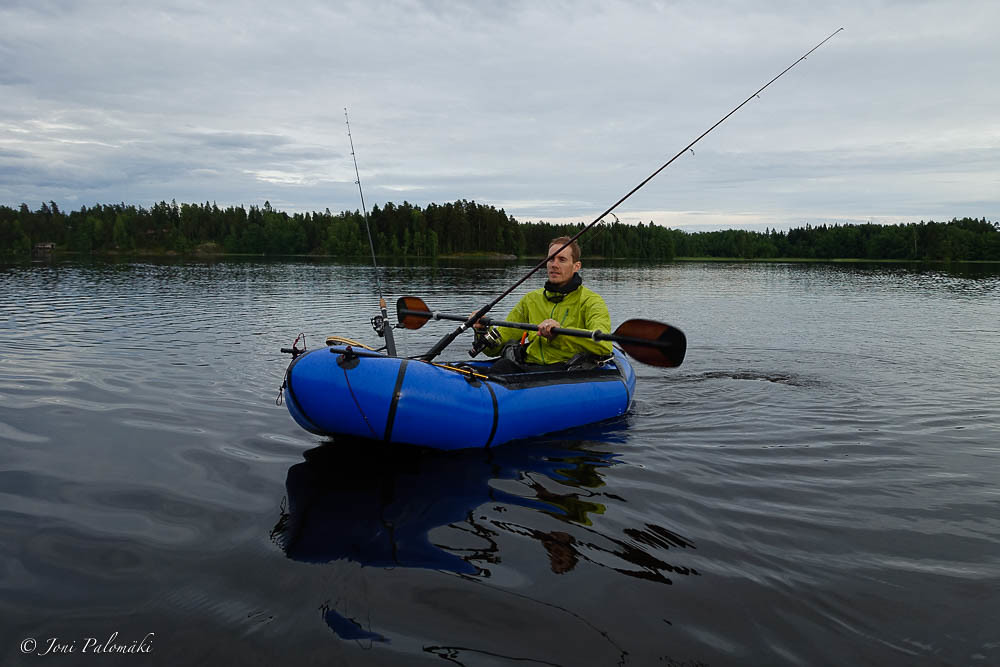