It was over ten years ago, when I was considering moving to Kalajärvi, right at the border of Espoo and Vantaa in the north. While on a lookout for an apartment there, checking the area out, I noticed there is also a small bog not far away, north of Kalajärvi. As plans changed and I ended up on the other side of Espoo, I never did go to that area in particular and only now, on an autumn day, cranberries ripening, decided to finally visit this forgotten pearl. 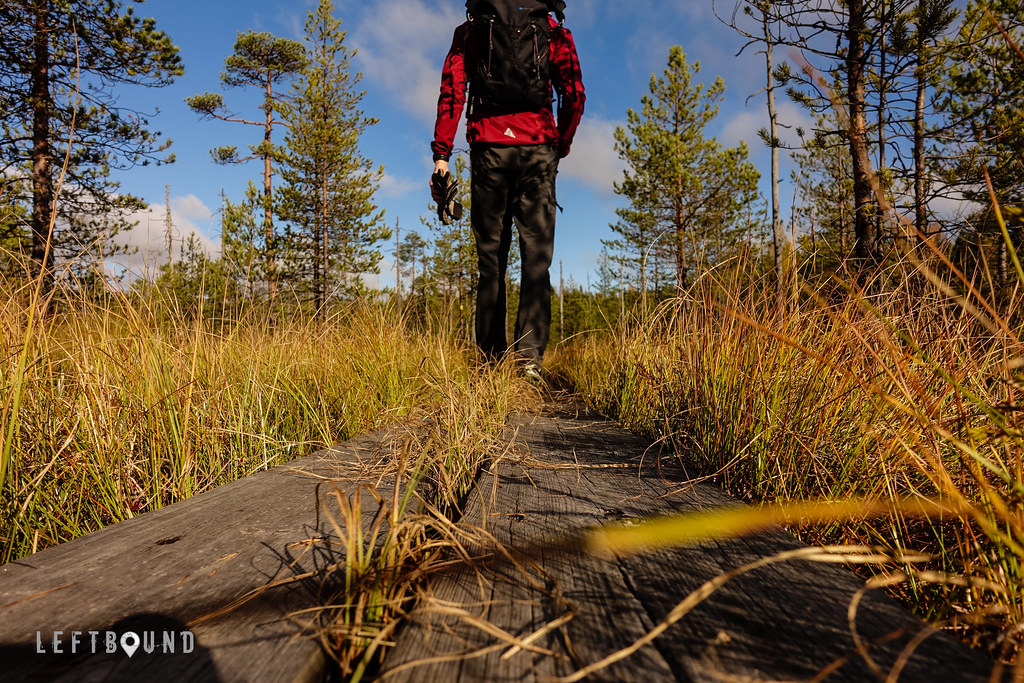 The nature reserve, that gets its name from the large bog, Tremanskärr, was established in 1986. Not very large in size, only around 45 hectares, there are nature trails that circulate the area, and following the well-marked, figure-eight-shaped route, one gets a complete tour across the reserve. 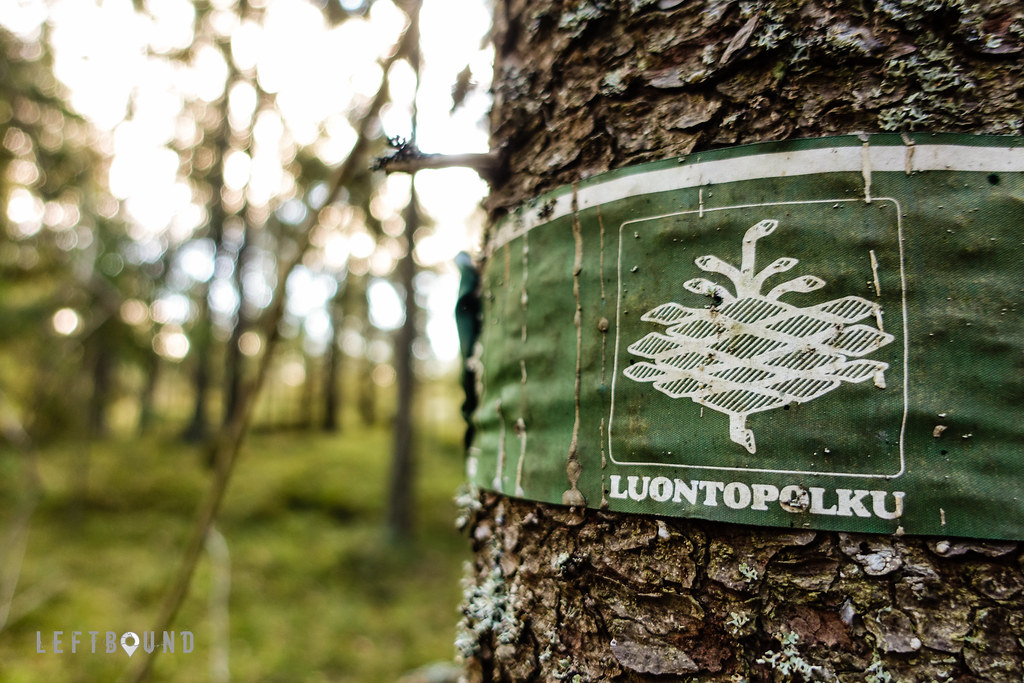 The main bog is rather special in southern Finland, due to the way it’s been formed. Rather than being the typical overgrown lake or a pond, Tremanskär was born at the aftermath of a forest fire. Without trees to absorb excess moisture from the soil, and ground water rising, previously forested land gradually transformed into peatland some 3000 years ago. 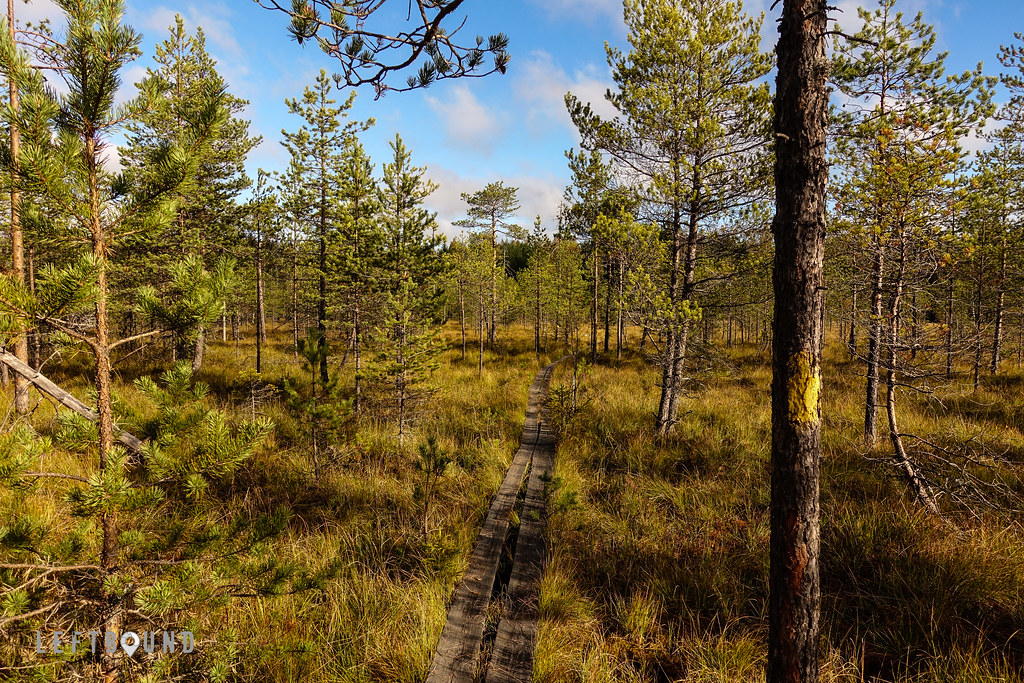 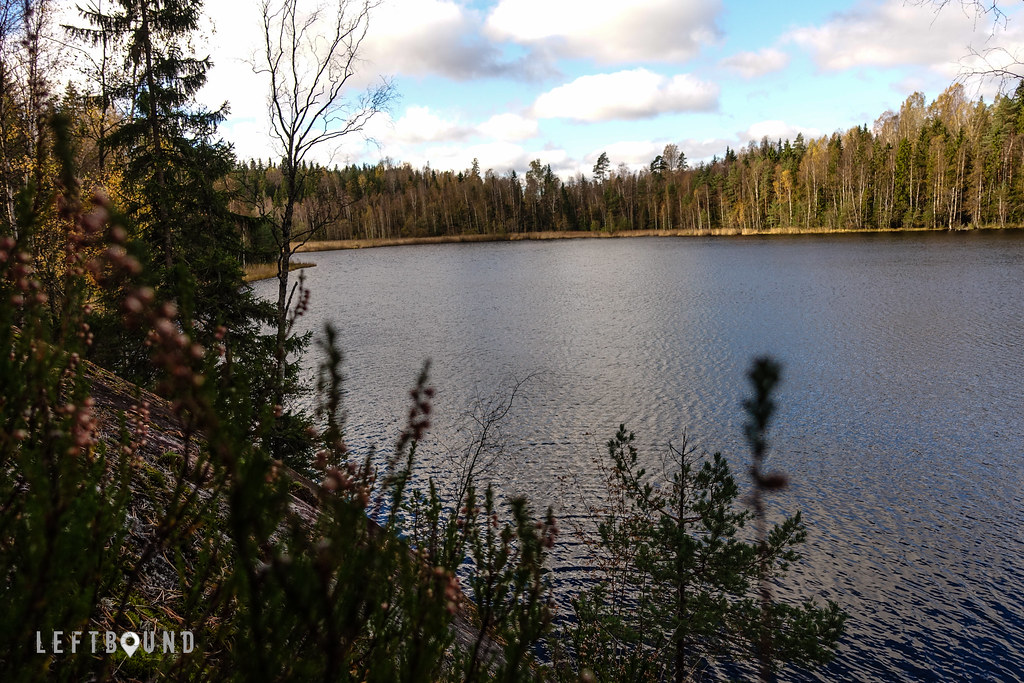 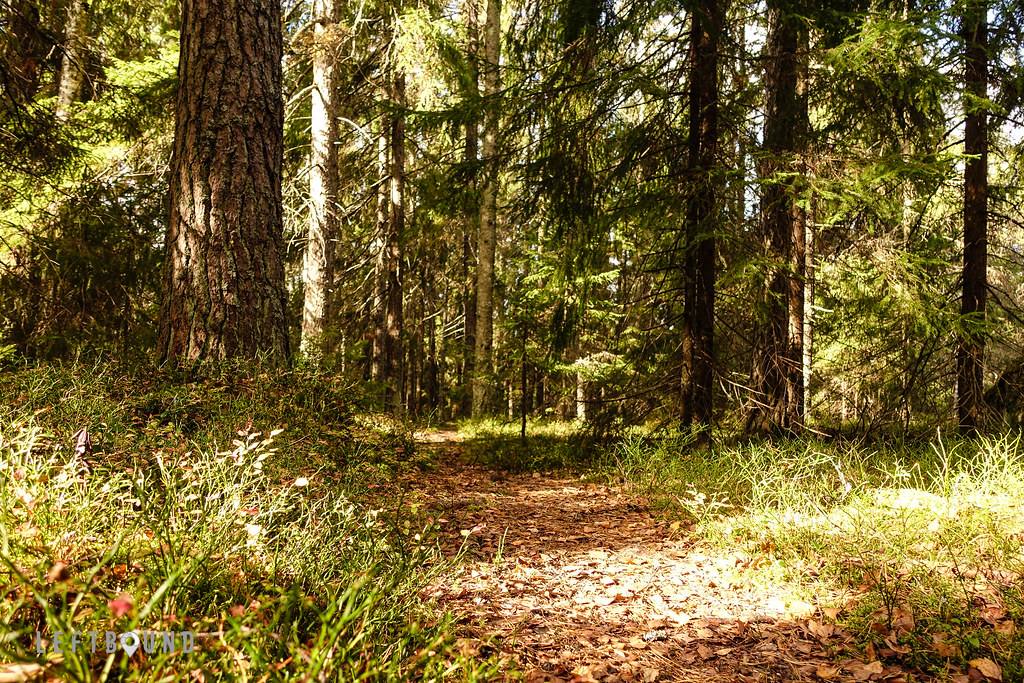 I hoped to find some ripe cranberries, though it was still relatively early in the season, and did find plenty, hiding in the underbrush. No cloudberries were seen, but plenty of overripe and bland bilberries still hung heavy on the branched stems. 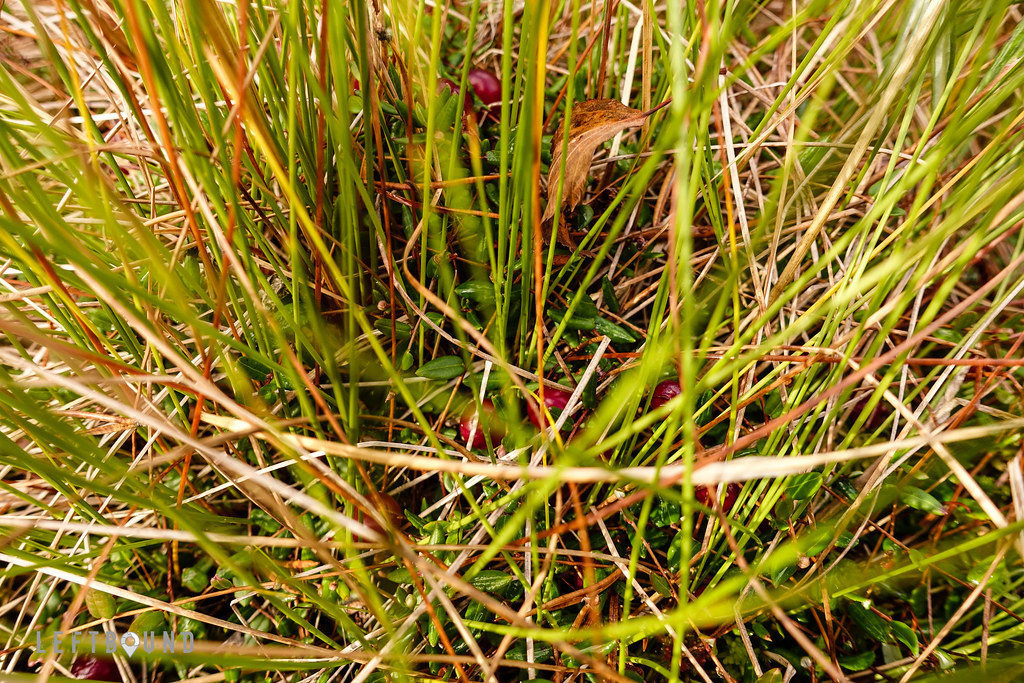 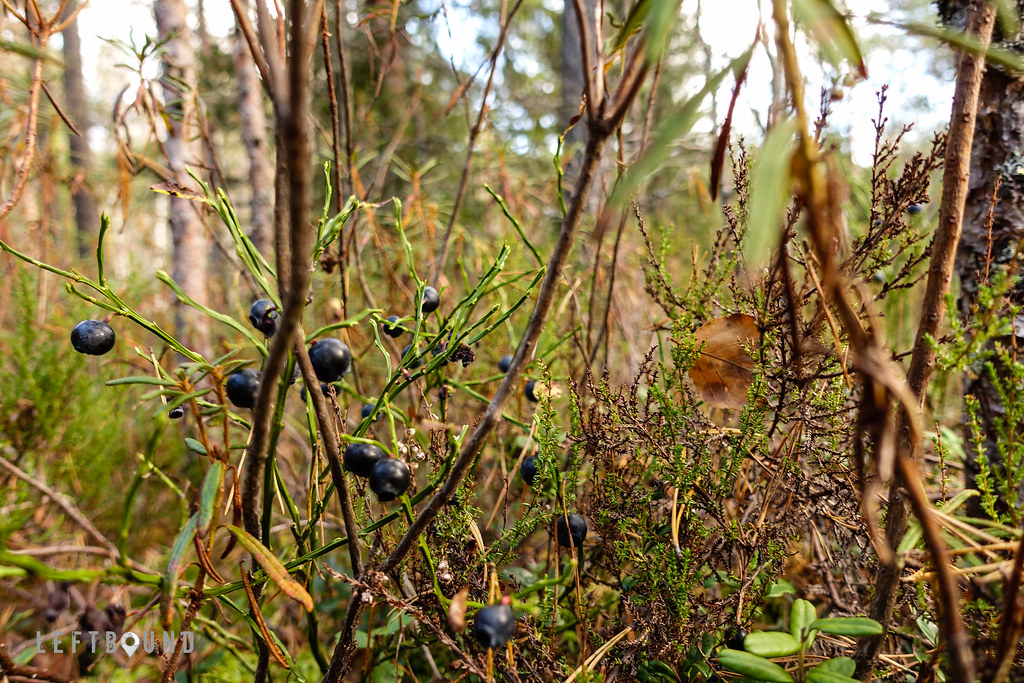 Aside of duckboards and few wooden benches, there are no fixed structures nor fire places in the area. Trails were all clean with no trash at sight, even though the area is easily accessible from a parking lot - not sure how much traffic there is though. Signboards scattered along trails present useful bite-sized info about the history and wildlife of the area. 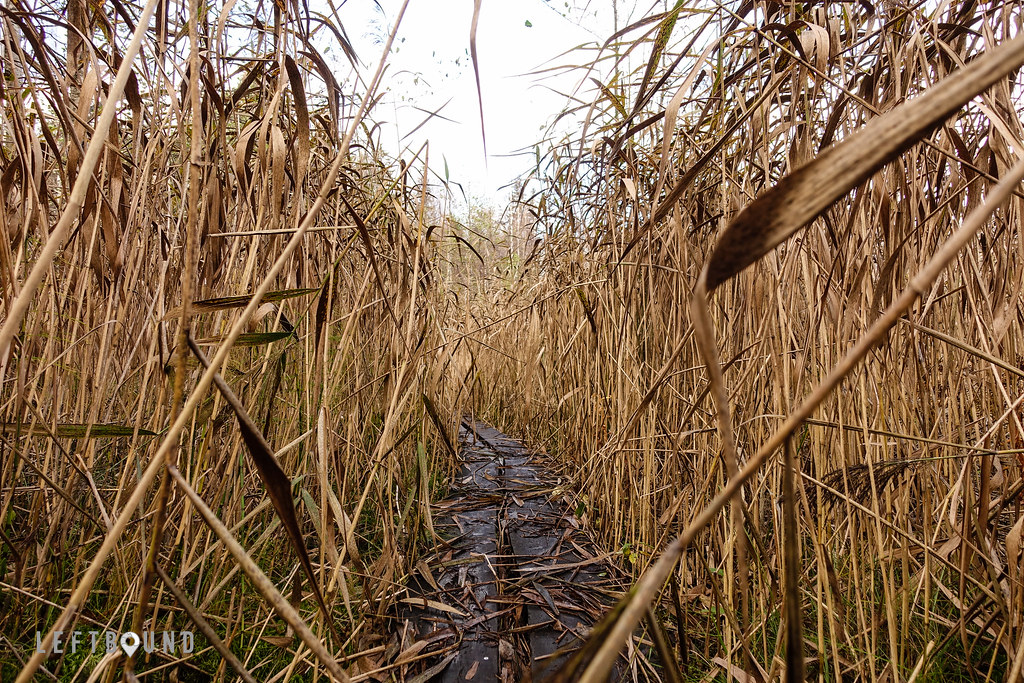 ❯❯ Flickr album (with more photos): Bogged out at Tremanskärr